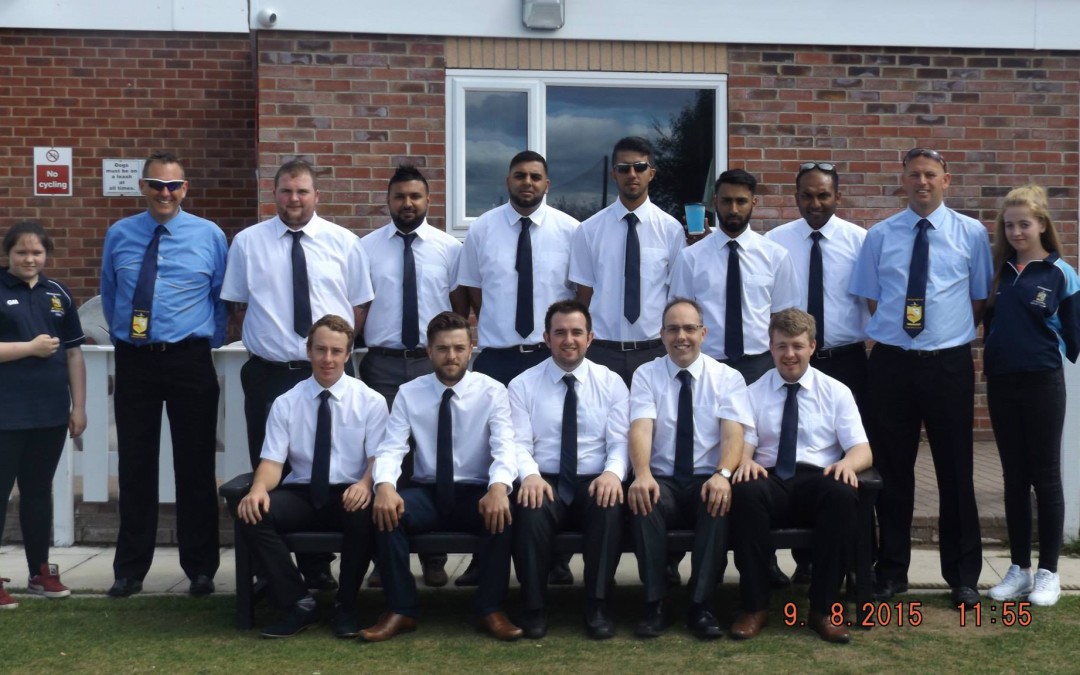 At the end of the 2015 season Mexborough Cricket Club can look back a season to be proud of.  After years of decline the Club has finally turned the corner with the First XI claiming the South Yorkshire Senior Cricket League Division 4 title and reaching the final of the Presidents Cup.

Our Sunday Team managed to successfully rating the Barnsley and District Division 1 title for the second year running.

Off the field the club moved into the newly refurbished pavilion, funded by Sports England and Veolia.  we also benefited from a new Digital Scoreboard courtesy of Brinsworth Training and new covers funded by the Coalfield Regeneration Trust.

The junior teams show continual improvement and many of the 15 to 17 year olds are now supporting the senior teams on both Saturdays and Sundays.

The under 11’s continue to show promise and our new under 9 team have enjoyed their first season in the Barnsley and District Junior Cricket League.

Working with Yorkshire Cricket and Mexborough Community Campus we ran summer training camps and training is planned for the October half term.

Out of season training is already under way with the 1st Team Captain, Ryan Tingle, being keen to build on this years success and see promotion to Division 2 in either 2016 or 2017 seasons.

Junior training will commence in January 2016.

Come and join in.